This week in development… 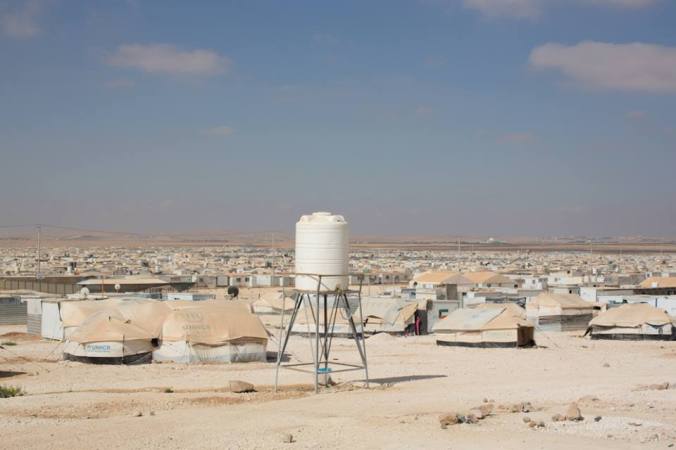 Prepared by Caitlin Allmaier, a researcher for the Global Food Security Project at CSIS.