Earlier this year, the US-based NGO Digital Democracy held a coding conference in Peru called “Hack the Rainforest.” While most coding relies on the internet, this conference took place in a rural outpost of 100,000 people in the Peruvian Amazon where there is limited internet access. Coders addressed an unpopular question in development: how can technological advances help those with no internet access?

Despite high predictions of the growth of internet penetration, some of the world’s most rural regions are years away from reliable internet access. In South America, some 54.7 percent of people have access to the internet, a 1,455.6 percent increase in users since 2000. That progress is impossible to discount, and many development agencies and proposals are looking at ways to both increase internet penetration and then to use the internet as a valuable developmental tool. 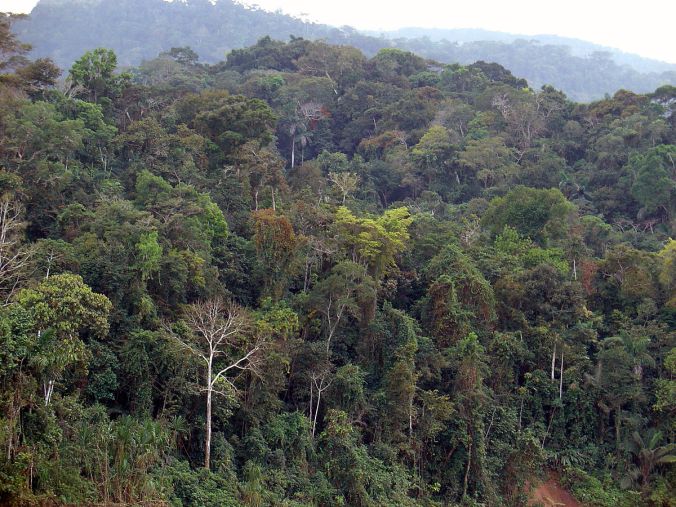 Since South America has a predominantly urban population, aid to rural areas is often either environmentally focused or overlooked entirely. Sustainability is indeed an especially critical component of any rural development initiative. Remote areas face the greatest environmental risk when implementing development initiatives, yet these rural populations have a great need for development assistance. For these rural, unplugged populations, the most innovative development solutions will find a way to balance sustainability with inevitable technological advances while being realistic about the local infrastructure and economy.

“Hack the Rainforest” did just that; the coders brainstormed to create apps and platforms that could gather, manage, store, and share data without the internet in order to promote sustainability and to protect the environment in which these people live.  They wanted to find ways for rural people to gather data about the rainforest reliably, but without the unreliable internet. The possible solutions included device-to-device sharing (otherwise known as the “internet of things”), improved mapping information using GIS capabilities in mobile devices, and established offline media workflows. All of these solutions would at once promote rural comfort with technology, paving the way for future projects, and encourage special attention to the environment.

Utilizing technological development with sustainability as an end unto itself in rural regions might fill an immediate gap many developing nations present as the demographics of internet penetration struggle to shift. Offline development initiatives should not replace online ones; rather, the development sector should remember the potential of offline tools and use them as a powerful option in remote regions that are still offline and will be for years to come.

Elizabeth Melampy is  a researcher with the Project on U.S. Leadership in Development.