For much of the 20th century U.S. foreign policy aimed, in the words of George Kennan, “to protect the security of the nation, by which is meant the continued ability of this country to pursue the development of its internal life without serious interference, or threat of interference, from foreign powers.” This approach continues to evolve as globalization increasingly ties the fate of the United States to the fates of other nations, and particularly those in the developing world. Engagement beyond our borders is now more critical than ever. The Foreign Assistance Act of 1961 aimed to solidify the idea that the impetus behind foreign assistance, beyond any duty to help fellow human beings, is that a fairer and more prosperous world is in the interest of the U.S. and its citizens.  Over a half century later, the Foreign Assistance Act is unwieldy, out of touch with many of today’s realities, and badly in need of an update. 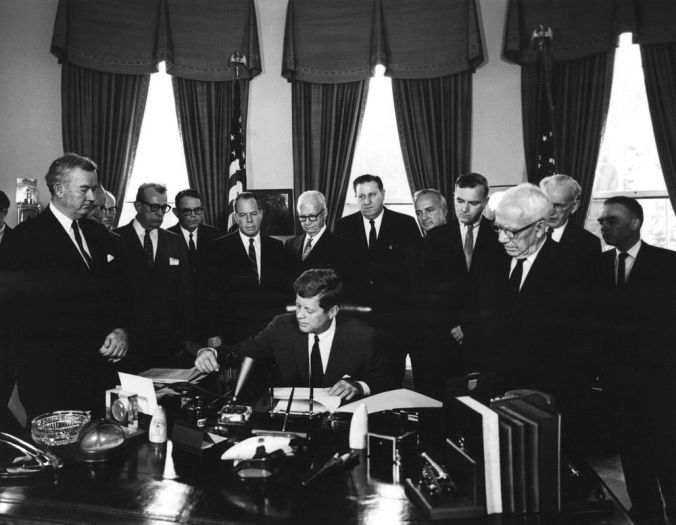 Despite broad recognition that foreign assistance serves as a valuable and strategic foreign policy tool, its budget allocation remains small and disjointed.  Resources are divided among many agencies operating independently in the international development sphere and there is a lack of data-driven analysis on how assistance dollars can best be spent.  There have been a number of efforts to update the Foreign Assistance Act, including a high profile bill introduced by Representative Howard Berman in 2012.  Unfortunately, these attempts have been unsuccessful, and core U.S. foreign assistance policy is still badly in need of a top to bottom review. END_OF_DOCUMENT_TOKEN_TO_BE_REPLACED