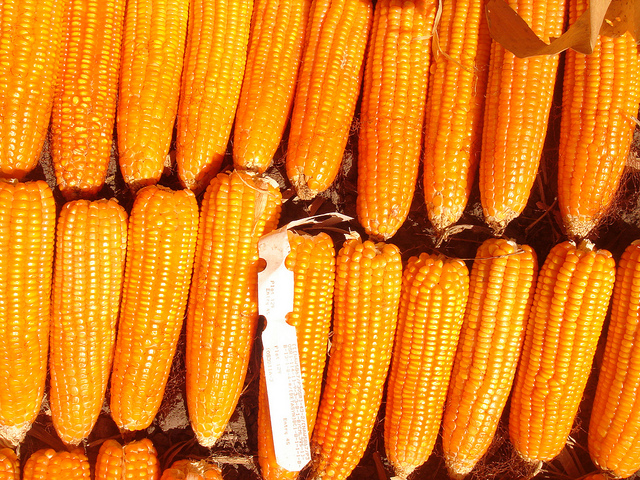 On September 16, the Food and Agricultural Organization published its annual State of Food Insecurity in the World Report, which tracks regional progress on Millennium Development Goal 1 using indicators related to access, availability, stability, and utilization. The report concluded that global efforts to halve the proportion of people who suffer from hunger between 1990 and 2015 have been effective, and that MDG-1 is within reach for numerous areas of the world. Despite broad progress, however, regional disparities remain; a full quarter of the world’s hungry now reside in sub-Saharan Africa, and the region will need accelerated support to have any hope of meeting MDG-1 by 2015. Further, Asia still continues to have the highest number of undernourished people, despite Southeast Asia meeting the World  having already met the more stringent 1996 World Food Summit (WFS) hunger target. Below are other takeaways from the report: END_OF_DOCUMENT_TOKEN_TO_BE_REPLACED