The UN estimates that there are currently 59.5 million displaced people living in the world, the highest number in since World War II. While the common perception of refugees is an image of people living in rural tent cities set up by humanitarian organizations such as the UN, this is no longer the case. In fact, more than 55 percent of all refugees now live in urban areas, and this is consistently growing. The influx of refugees into urban environments poses vastly different problems than that of a traditional refugee camp and requires new and creative approaches.

Refugees in camps are afforded assistance and protection as part of the UN High Commission for Refugees (UNHCR) mandate and as an incentive for the host country to keep them in one area. In contrast, urban refugees receive little assistance and what they do receive is insufficient to meet basic needs. A recent study by the Refugee Studies Centre stated that 78 percent of urban refugee households in Uganda manage to survive despite receiving no support of any form from UNHCR or other refugee-supporting agencies. 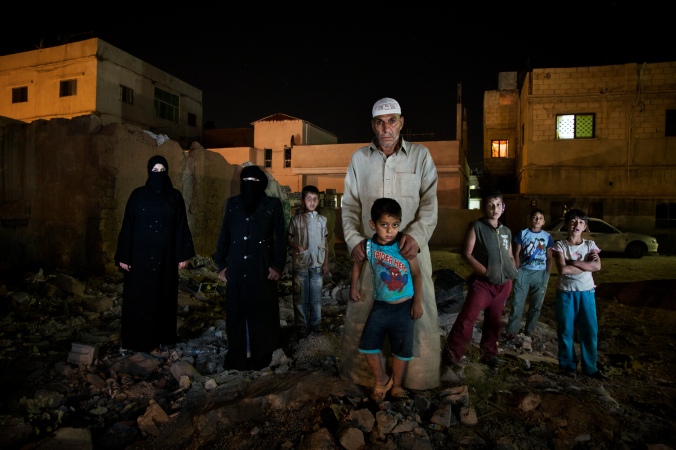 Syrian refugee Fawaz Rarhail Turkey stands with his family outside his home in Al Mafraq Jordan. “After the army forced their way into our homes we were afraid for our children’s safety and decided to flee the country,” he said. Andrew McConnell/IRC/Panos Pictures for the European Commission via Flickr.

END_OF_DOCUMENT_TOKEN_TO_BE_REPLACED

Starting in the spring of 2015, the number of refugees and migrants arriving in Europe skyrocketed, catching many observers by surprise. Most readers who are aware of this issue know that the primary country of origin for these refugees is Syria, a country in the midst of a brutal civil war. What most people wouldn’t guess, however, is the refugees’ second most popular country of origin: Afghanistan.

According to the United Nations High Commissioner for Refugees (UNHCR), Syrians make up 52 percent of all Mediterranean Sea refugee arrivals in 2015, followed by Afghans at 19 percent and Iraqis at 9 percent – less than half the number coming from more distant Afghanistan. Furthermore, this doesn’t take into account refugees arriving via the Arctic Route, where over the last 3 weeks Afghans outnumbered Syrians seeking refuge in Norway. 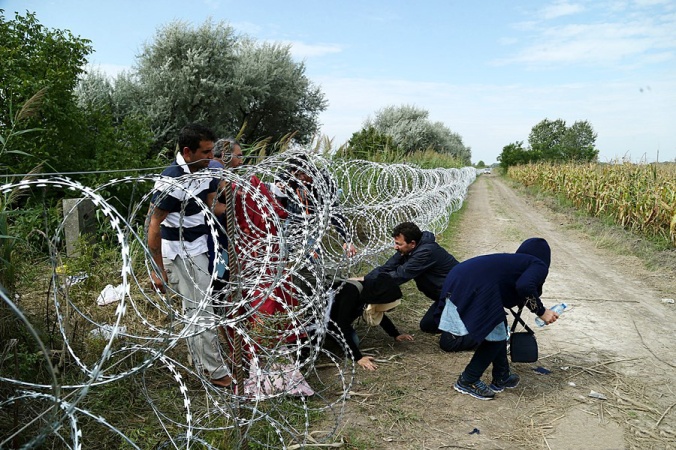