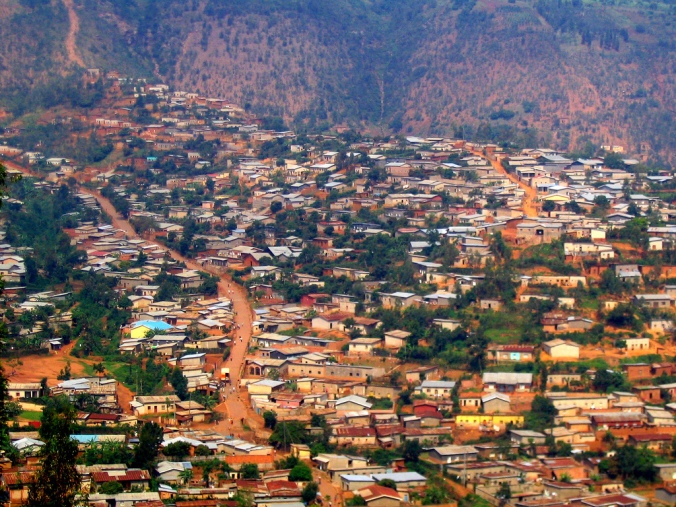 Photo of Kigali, Rwanda by Flickr user oledoe under an Attribution-ShareAlike 2.0 Generic license.

According to the World Bank, the IMF and the US Agency for International Development (USAID), Rwanda is doing exceptionally well at attaining the development goals outlined in its Vision 2020, despite the Rwandan Genocide of 1994.  Burundi, on the other hand, is not doing so well; especially since President Pierre Nkurunziza’s announcement to run for a third term in April of 2015.  Why is Rwanda doing so well, while Burundi is doing so poorly when it comes to achieving human development goals?

At face value, the question seems broad and mundane to which any number of people in the development community could provide a separate answer, half of which would start out with, “that depends;” but a deeper analysis of their similarities suggest that it would be reasonable to draw from the two something specific that explains why one country has driven down poverty and infant mortality while maintaining stable growth rates and the other is all but re-immersed back into conflict.

This article establishes that the reason Rwanda is doing so well is mainly due to two factors:  first, the consolidation of power, the exclusion of opposing parties and the establishment of a single-party state early on its post-conflict development and second, Rwanda’s focus on implementing the Sustainable Development Goals; and Burundi is doing so poorly because the government is vulnerable to power seeking, would-be political entrepreneurs.

END_OF_DOCUMENT_TOKEN_TO_BE_REPLACED

For decades, Laos’ economic development and relationship with the United States has been strained by unexploded ordnance (UXO), a legacy of the Vietnam War.

Roughly 30 percent of the two million tons of bombs that the United States dropped in Laos during the Vietnam War failed to detonate on impact. To date, only about one percent of affected land has been cleared and over twenty-thousand people have been killed or injured by UXO since 1975.

However, in January 2014, Congress allocated $12 million in funding towards UXO assistance programs in Laos as part of the omnibus spending bill, four times the average annual UXO budget from 1995-2013. This creates an opportunity for the United States to address a key flashpoint in U.S.-Lao relations while making strategic development inroads with the largest single benefactor of Chinese investment in the region.

Since the end of the bombing in 1975, the United States has provided $74 million in UXO assistance in Laos, with forty-percent allocated in the last five years.

Laos receives an annual $4 billion from China in mining, hydropower, and agricultural investments.