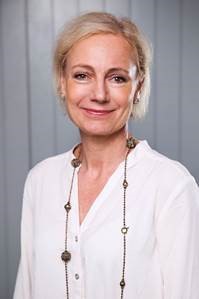 Charlotte Petri Gornitzka has served as the Director General of the Swedish International Development Agency (Sida) since 2011 where she leads efforts to empower impoverished people around the world. Under her leadership, Sida has actively leveraged the role of the private sector in driving development in Africa, a trend that will likely grow in the coming years.

During Sida’s restructuring, Petri Gornitzka has led a ‘cultural change’ that encourages partnerships over unilateral efforts in development assistance. In line with this view, Petri Gornitzka has spearheaded number of new partnerships and projects, including a $15.4 million two-year partnership with the International Labor Organization focusing on poverty reduction and a cooperation agreement with Georgia and others in the region focusing on democracy, human rights, and rule of law. The seven-year, $638 million pact is a part of a larger $1.2 billion package to the Western Balkans and Eastern Europe. END_OF_DOCUMENT_TOKEN_TO_BE_REPLACED